Giovanni de Benedictis was one of the few Italian athletes to participate in 5 consecutive editions of the Summer Olympic Games. In particular shares this record with two other eminent champions of italian athletics : Abdon Pamich and Pietro Mennea.

Always present to defend the italian colors, Giovanni has participated in the following editions of  Olympic Games: 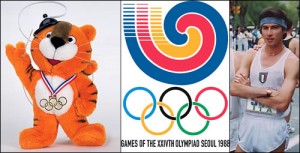 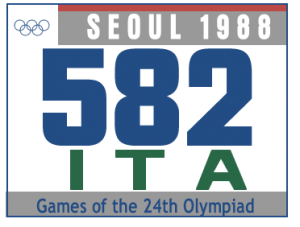 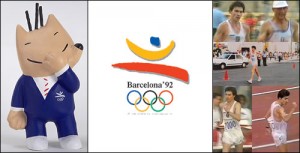 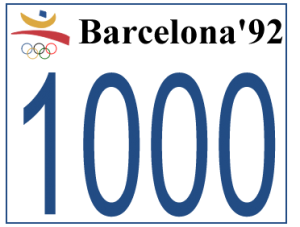 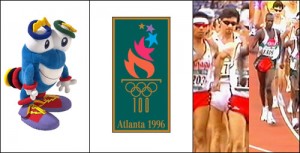 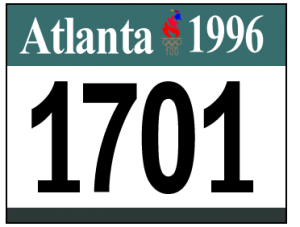 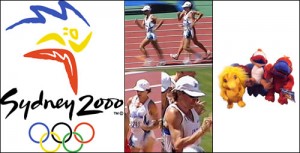 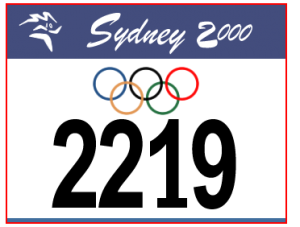 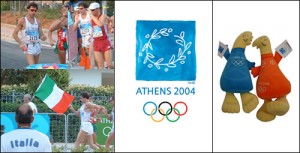 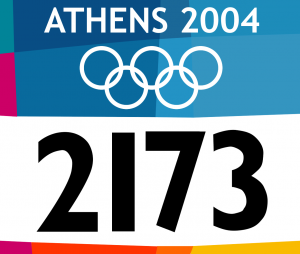