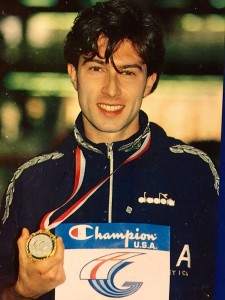 About five months after the Olympic event of Barcelona ’92, I became European champion indoors in the 5 km of racewaking  in Genoa, a victory that finally consecrated me as an absolute protagonist of this difficult discipline.

It’s been 24 years exactly (it was February 28) from this result that I still remember with great intensity.

This victory has had a precise meaning: it showed my maturity not only technical, but also psychological.

Without the “head” you do not win. 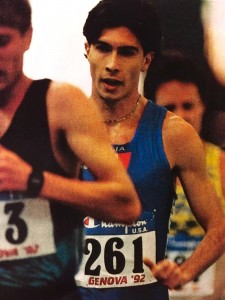 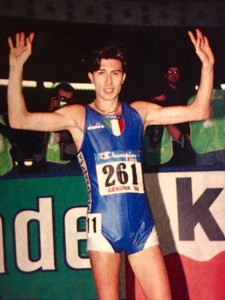 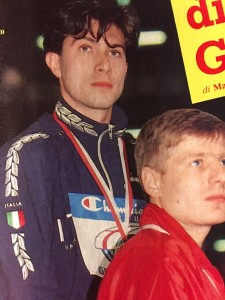 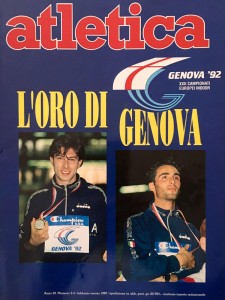